COLUMBIA, MD—October 31, 2017—LifeGard™, the first biological plant activator product in agriculture, is recognized as a top biological product of the year by two prestigious international organizations. LifeGard was named 2017 Best New Biological Product in London October 30 at the Agrow Awards sponsored by the Business Intelligence Division of Informa PLC, a consultancy firm in the U.K. Separately on October 23, LifeGard was granted second place for the 2017 Bernard Blum Award for Biocontrol Product of the Year in Basel, Switzerland at the Annual Biocontrol Industry Meeting (ABIM) organized by the International Biocontrol Manufacturers Association (IBMA).

Both awards recognize LifeGard as the first biopesticide that works exclusively by inducing resistance to diseases, including fungi and viruses. LifeGard is based on Bacillus mycoides isolate J (known as BmJ). The strain was discovered by Professor Barry J. Jacobsen of Montana State University and licensed to Certis USA in 2011. LifeGard was registered for crop use in the U.S. and Canada in late 2016 and was launched on a limited scale in both countries in 2017 for use in both conventional and organic crops.

Because LifeGard has no direct antagonism toward plant pathogens, it is different from commercial Bacillus strains that produce antimicrobial metabolites and/or compete with plant pathogens for nutrients and living space. In recognition of this distinction, the Fungicide Resistance Action Committee (FRAC) of Crop Life International recently placed BmJ in a new mode-of-action group: P06—Microbial Inducers of Plant Resistance.

BmJ has exhibited efficacy in reducing incidence and severity of diseases caused by bacteria, fungi, oomycetes, and even some viruses, such as Potato virus Y in seed potatoes. In a few cases, such as grapevine downy mildew, it has proven equally effective as chemical fungicides in reducing disease. However, its broader value is as a supplement to disease management programs and for fungicide resistance management in mixtures or rotations with conventional fungicides and bactericides. When applied as a preventive measure before disease onset, then included in one or more subsequent applications, BmJ has been shown to maintain high levels of disease control with fewer fungicide sprays. 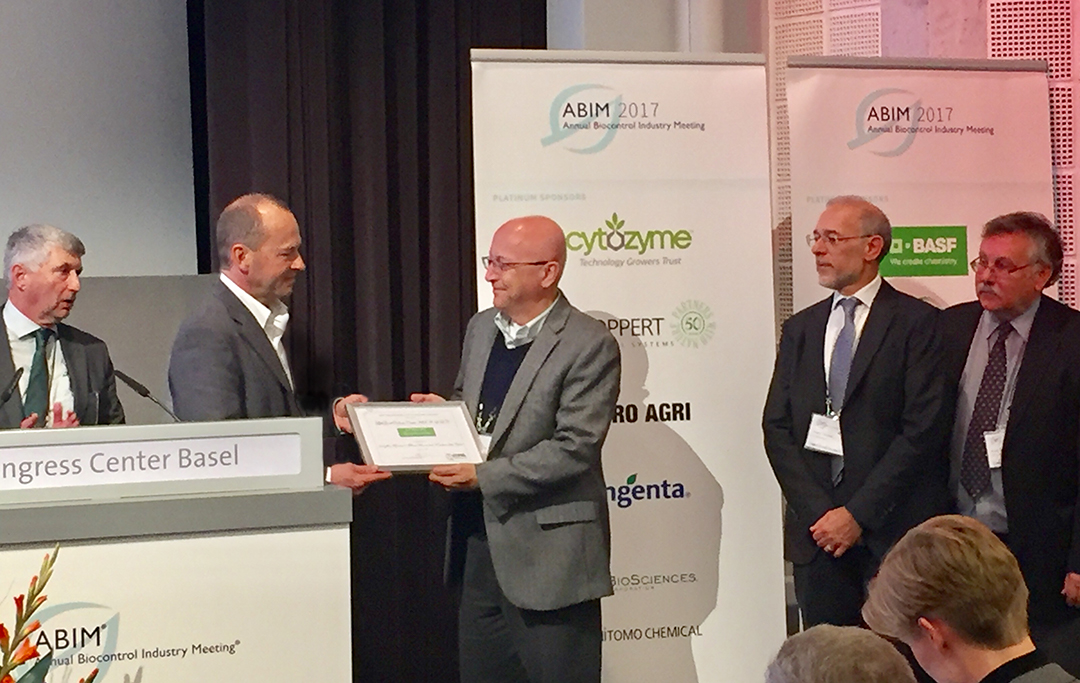 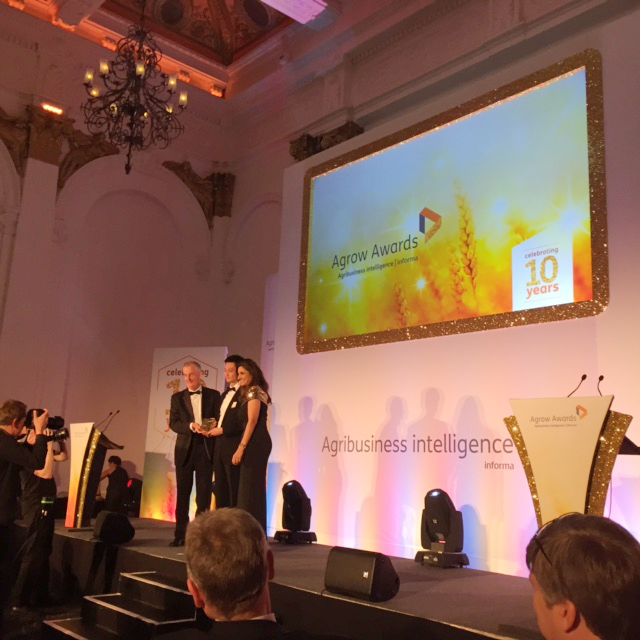